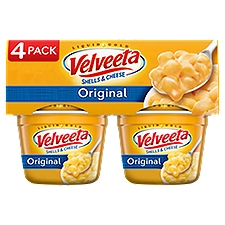 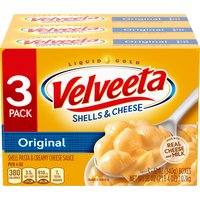 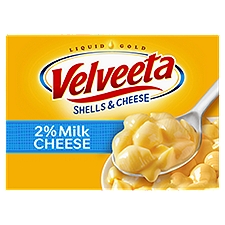 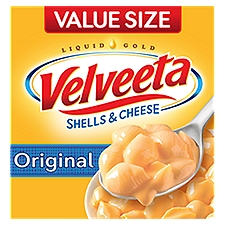 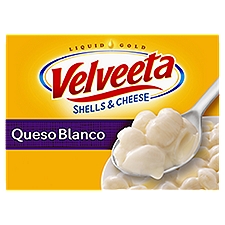 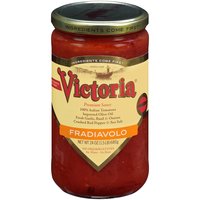 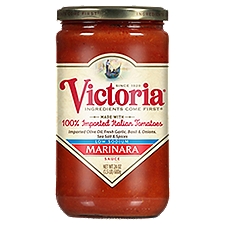 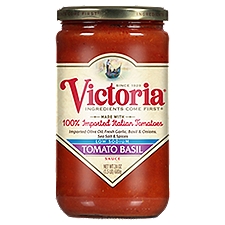 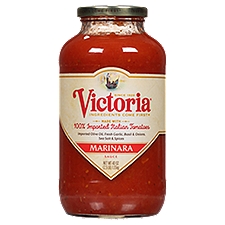 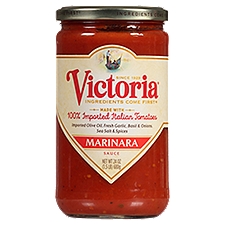 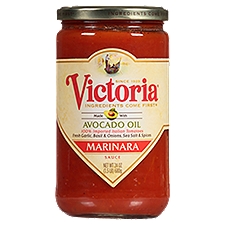 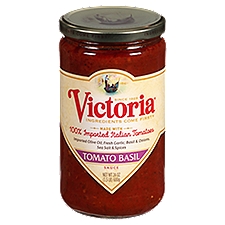 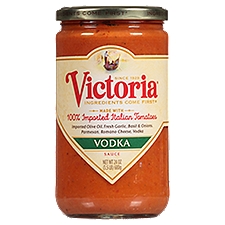 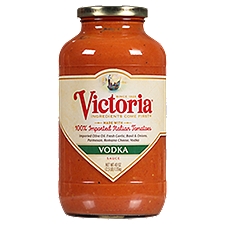 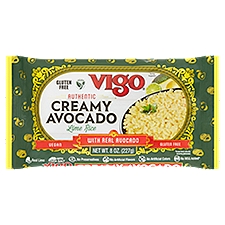 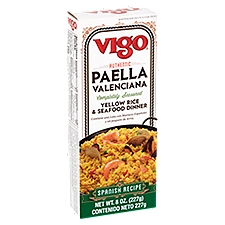 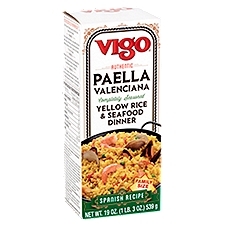 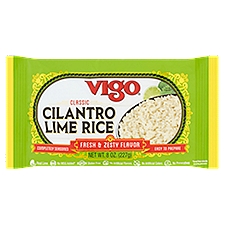 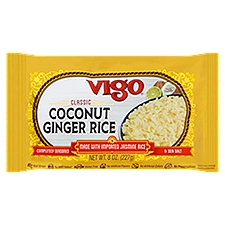 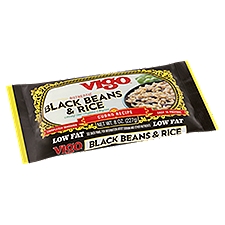 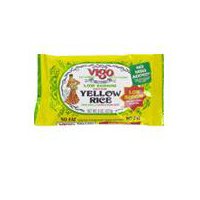 Vigo Organic Tri-Color Quinoa, 12 oz Quinoa (pronounced keen-wa), an ancient food of the Incan civilization, has been referred to throughout history as the ''Mother seed''. Often described as a grain, it is actually the seed of a certain plant in the same family as beets, chard and spinach. It was a staple of the people of the mountainous Andes regions of Bolivia, Peru and Chile for over 5,000 years. Quinoa was so important to the natives they thought of it as a sacred food. When the Spanish conquistadors invaded South America, they destroyed much of the quinoa crops in an effort to defeat and control the indigenous people. The crops were nearly wiped out but have slowly been restored over time. Although once only eaten in South America, its versatility and healthful attributes have made it increasingly popular in the U.S. Vigo premium Tri-Color Quinoa is light, delicate and somewhat nutlike in taste. It cooks up fluffy and adds texture and crunchiness to dishes. Not only high in protein, it includes many essential amino acids. Quinoa is versatile and can easily be used in place of other grains in most recipes including sweetened porridge for breakfast, in salads or in rich stews or soups with meats and vegetables. No wonder it is considered by many to be the perfect food. 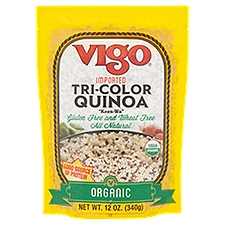 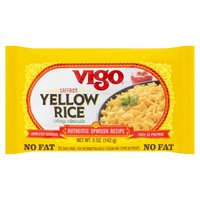 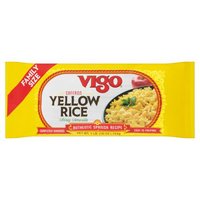 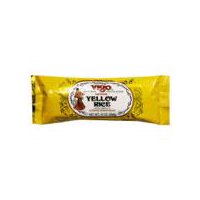 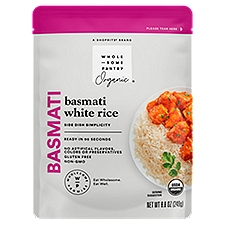 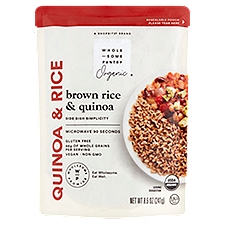 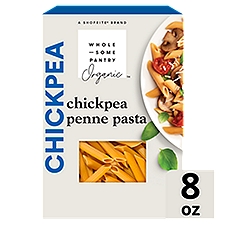 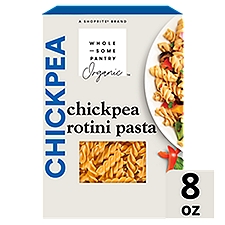 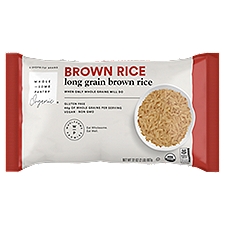